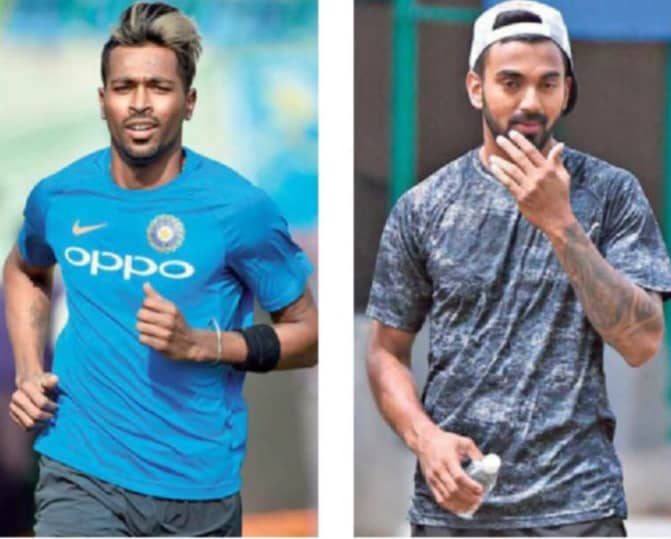 The Committee of Administrators (CoA) on Thursday decided to revoke the suspension imposed on Hardik Pandya and K.L. Rahul for having made unsavoury comments on a TV show recently.

In a statement, the CoA stated, "The CoA had, by emails dated January 11, and in exercise of Rule 41(6) of the Constitution of BCCI, suspended Mr. Hardik Pandya and Mr. K.L. Rahul in view of the allegations of misconduct against them, pending adjudication of the allegations under Rule 46 of the approved BCCI Constitution.