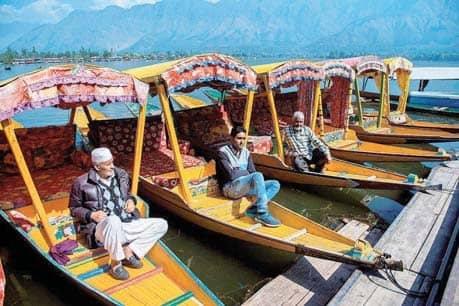 The Jammu & Kashmir government’s decision to withdraw an August 2 advisory, asking tourists to leave the Valley, is aimed at “high value” foreign tourists who visit the State during winter to enjoy skiing and adventure sports, a senior government official said.

The official said the usual season for domestic tourists was over, and they were now aiming at a dedicated clientèle who visit the Valley in winters.

The officials are non-committal on when mobile phone connectivity and the Internet will be restored in the Valley, which has been under severe restrictions since August 5.