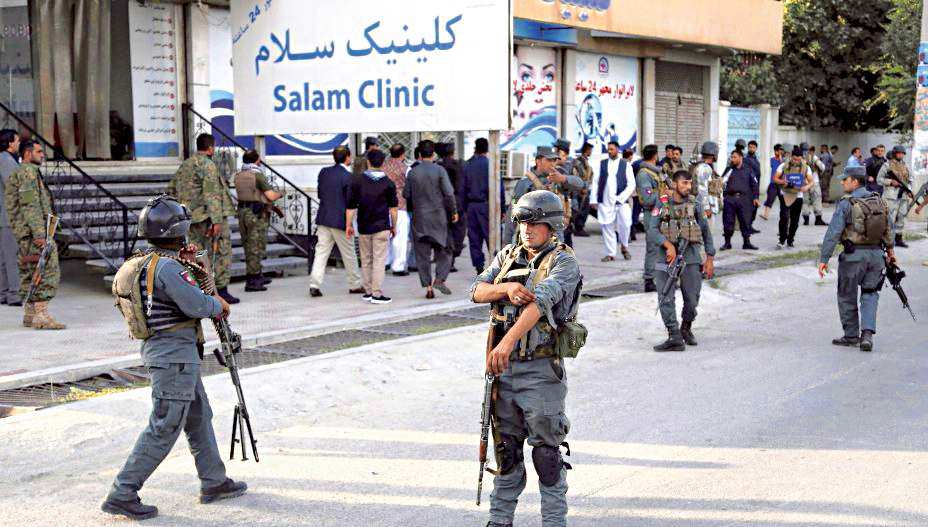 There was no immediate claim of responsibility for the attack, which came as officials look ahead to resumption of peace talks between the Taliban and the U.S.