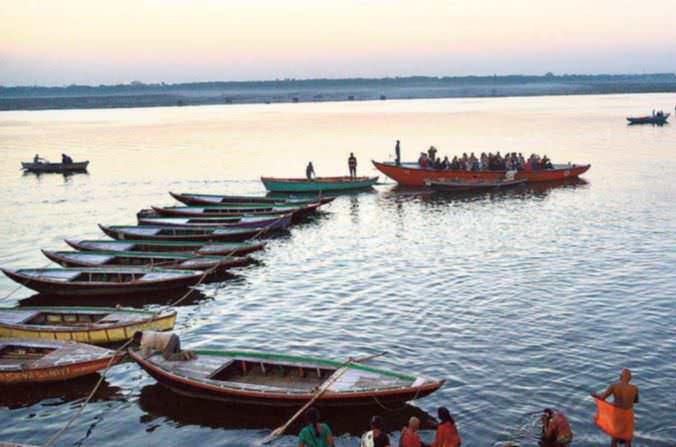 India’s longest waterway project, one terminal of which was inaugurated by Prime Minister Narendra Modi earlier this week, was made possible only after a highpower Committee of Ministers and senior officials from multiple Ministries overruled the recommendations of experts appointed by the Environment Ministry. The latter had recommended public consultations and a full edged environment clearance, documents made available through the Right to Information (RTI) Act show.