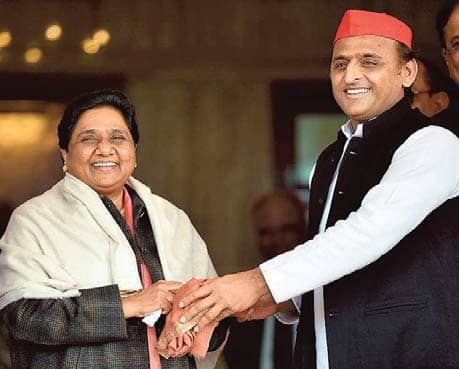 BSP plans to contest in the Assembly bypolls on its own

The future of the SP-BSP alliance in Uttar Pradesh turned uncertain on Monday after the BSP indicated that it was in the mood to contest on its own in the coming Assembly byelections to 11 seats.

Since BSP leader Mayawati is the first and last word in the party, her official silence added to the speculation.

On Monday, she held a review meeting in Delhi with the coordinators and officebearers of Uttar Pradesh to analyse the outcome of the 2019 Lok Sabha election, in which the party won 10 out of the 38 seats it had contested.

Till evening, she was yet to issue a formal note on the meeting as is customary in the party.