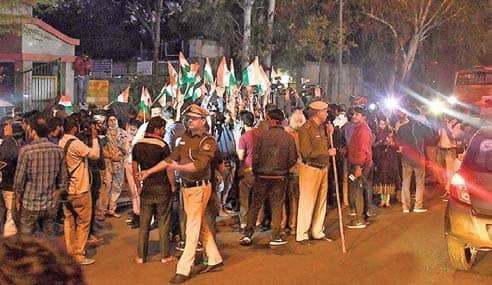 Sandeep Goel, Director General of Tihar jail, confirmed that the four convicts were hanged at 5.30 a.m.

A five-member panel of the Deendayal Upadhyay Hospital forensic depart-ment performed the postmortem and handed over the bodies to the convicts’ families. A jail official said the convicts had not expressed any “last wish” or will.

Hours before their hanging, the convicts made a last-ditch appeal at 2.30 a.m. on Friday before a Supreme Court Bench, which did not stay their hanging. Earlier, they approached the Delhi High Court on Thursday night, but to no avail.