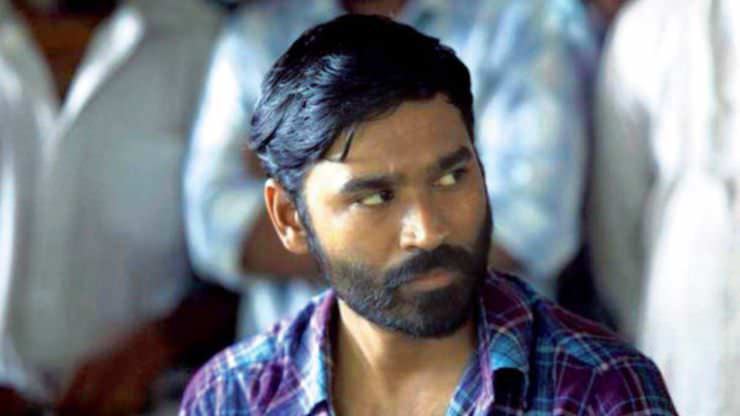 Says they've had enough of how north Chennai has been portrayed

Fed up with being portrayed negatively in films, fishermen have written to the Kasimedu Fishing Harbour Management Committee, asking it not to allow film shoots inside the harbour.

On Saturday, a film crew was not allowed to shoot for a while and was allowed to resume only after the director gave a written undertaking that the film did not have any negative connotation about fishermen and north Chennai.