Fired-Up Men In Blue Prove Too Hot For Pakistan 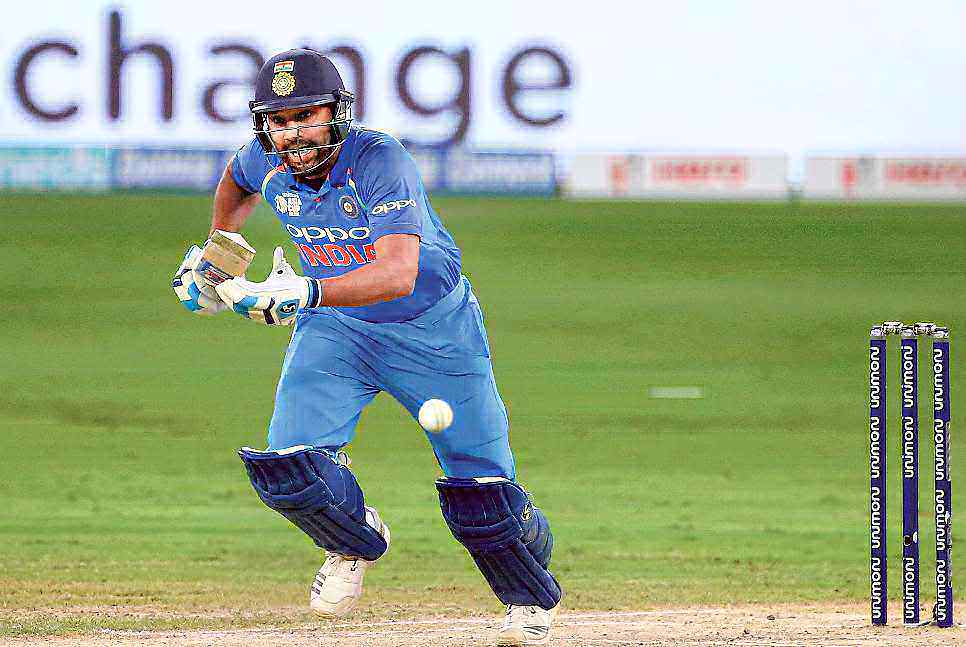 Bhuvneshwar, Bumrah and Jadhav restrict the opponent to ameagre total before Rohit leads the victory charge

The atmosphere was electric and the players charged up, but the big battle — despite the result pleasing a majority of spectators in the stands — between India and Pakistan turned out to be a lop­sided affair, just like their last meet­ing in the Champions Trophy final in 2017.

While Pakistan had domi­nated proceedings that even­ing at The Oval, it was India’s turn to avenge the loss, that too in style, with an eight­ wicket win in just 29 overs here on Wednesday.

After the pace duo of Bhuvneshwar Kumar and Jas­prit Bumrah, along with ‘Mr. Utility’ Kedar Jadhav, had bundled Pakistan out for 162 at the Dubai International Cricket Stadium, the writing was clear on the wall.