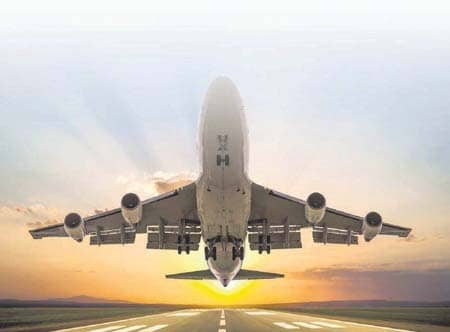 A Finance Ministry recommendation not to award the same player more than two airports, out of a total of six to be privatised by the Centre, was among some of the key suggestions brushed aside by the government panel for public-private partnerships — the PPP Appraisal Committee (PPPAC) — effectively leading to Adani Enterprises Limited emerging as the winning bidder for all airports.

Following the Union Cabinet’s in-principle approval in November last to privatise six airports owned by the Airports Authority of India (AAI), the PPPAC met on December 11 to recommend the proposal for final approval.

The panel dismissed key suggestions made by the Finance Ministry’s Department of Economic Affairs (DEA) and the NITI Aayog to improve criteria for selecting bidders. These included the requirement of prior experience in operation and management as well as providing the total project cost upfront for each of the airports, to better determine the financial capability of interested players.

Three days later, on December 14, the AAI floated a tender for operation, management and development in the PPP mode for the Lucknow, Ahmedabad, Jaipur, Guwahati, Thiruvananthapuram and Mangaluru airports. In February, the AAI declared Adani Enterprises Limited the highest bidder for all six airports. On July 3, the Union Cabinet gave its nod for leasing three of these airports, while a decision on the remaining three is awaited.