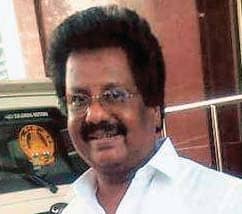 Former DMK MLA from Tiruvarur, A. Asokan, has been sentenced to three years’ rigorous imprisonment by a special court, which convicted him of attempting to murder his second wife four years ago at his house in Pattinampakkam.

Asokan was elected from Tiruvarur in 1996 and again in 2001, representing the DMK on both occasions. On being denied a ticket, he joined the AIADMK in 2006 [but returned to the DMK recently]. In 2011, he was posted as the Special Representative of the Tamil Nadu government in New Delhi. Later, he was allotted a flat at the Government Quarters in Pattinampakkam. He stayed there with Hema, his second wife.