England Recovers, Moves Ahead By 181 Runs 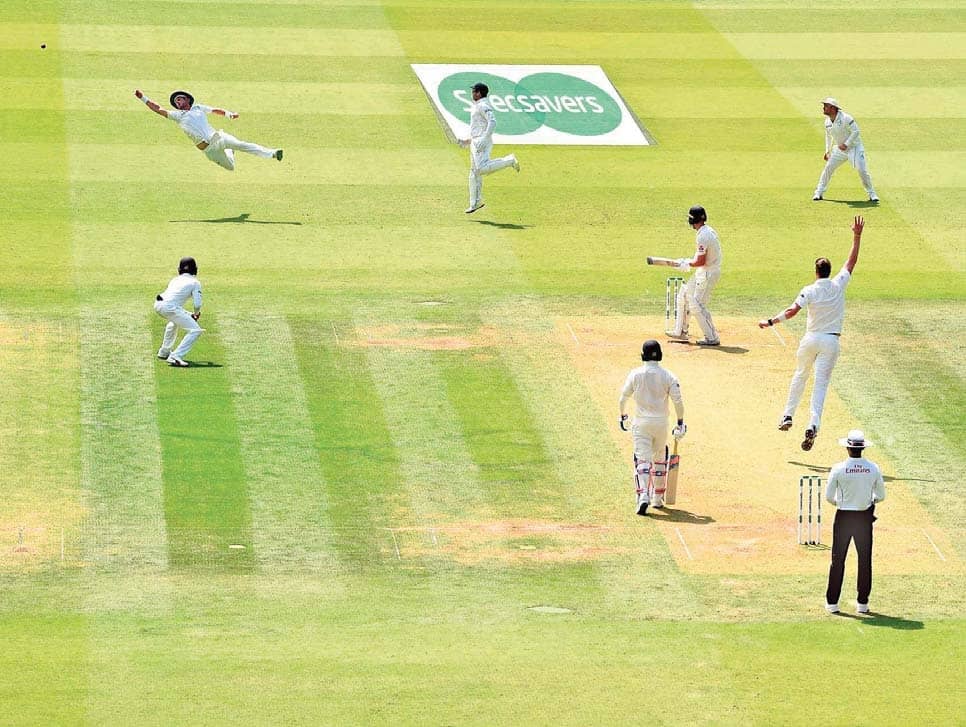 Leach at the forefront with a career-best 92; Ireland has a short period of ascendancy with some quick wickets.

Nighwatchman Jack Leach scored a career-best 92 while Jason Roy notched up his maiden Test half century as England recovered from a poor start to erase a 122-run deficit and take a 181-run lead with one wicket in hand at stumps on a rain-affected day two of the only Test against Ireland at Lord’s on Thursday.

Leach, sent in as a nightwatchman the previous evening to negotiate one over of England’s second innings, played brilliantly for his 92 off162 balls with 16 fours.

Test debutant Roy raced to 72 from 78 balls (10x4, 1x6) as the host gained the upper hand but just before tea, Ireland pacers dented England’s charge with quick wickets to leave it at 209 for 5 at tea.

In the final session which was cut short due to rain, England skipper Joe Root scored 31 from 64 balls (3x4) and Sam Curran added a quickfire 37 off just 29 deliveries (4x4, 2x6) as England finished on 303 for nine in 77.4 overs. For Ireland, Mark Adair was the pick of the bowlers with figures of three for 66.