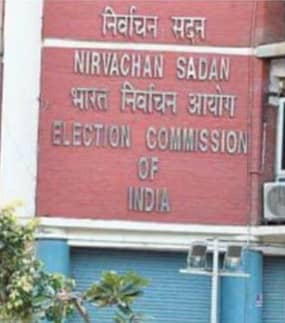 The Election Commission of India (ECI) has told the Supreme Court that electoral bonds, contrary to government claims, wreck transparency in political funding.

Coupled with the removal of cap on foreign funding, they invite foreign corporate powers to impact Indian politics, it said in an affidavit filed in the apex court.

The ECI ripped apart amendments made to various key statutes through the two consecutive Finance Acts of 2016 and 2017.