Delhi Capitals Stops A Fighting Knight Riders In Super Over 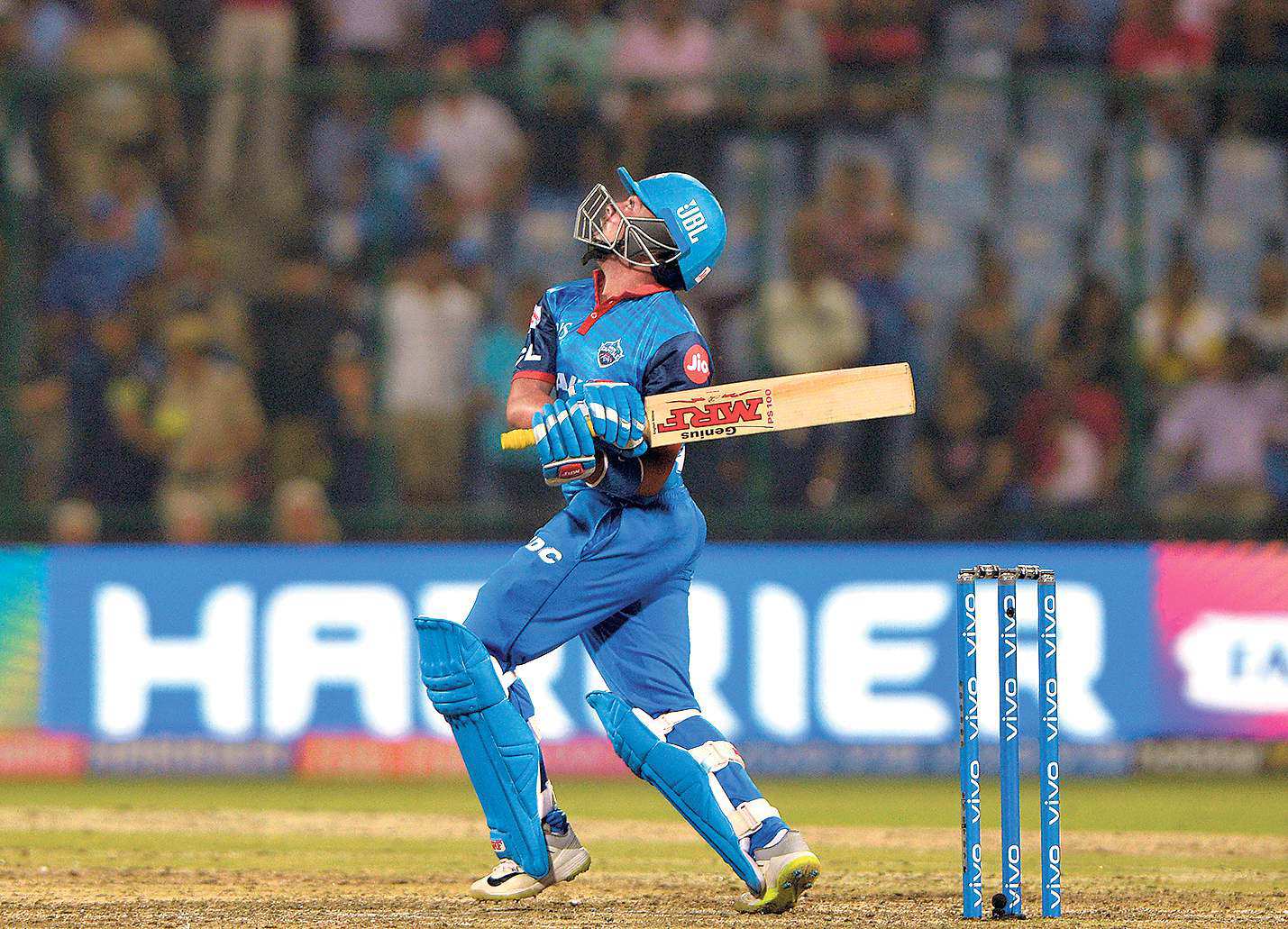 But all that was pushed into the back­ground once Delhi Capitals faltered in the final over of its chase of Kolkata Knight Riders’ 185 and left the match tied.

In the Super Over bowled by Prasidh Krishna, Delhi scored 10 for the loss of Shreyas Iyer’s wicket. In its hunt, Kolkata lost Russell to Kagiso Rabada off the third ball and could only score se­ven. Delhi’s second win of the season, also resulted in Kolkata ’s first losing three outings.