Cong., JJP Give A Tough Fight To BJP In Haryana 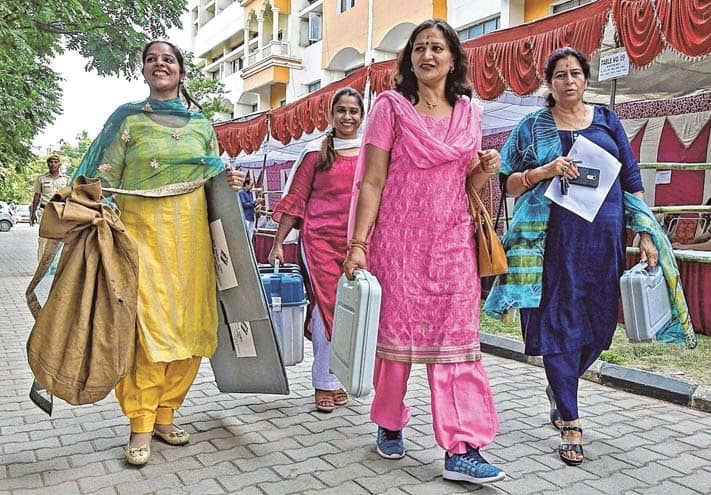 As Haryana votes on Monday, the ruling Bharatiya Janata Party is ahead of its rivals in the perception battle, though the Congress and the newly floated Jannayak Janta Party ( JJP) are not out of the reckoning after a highpitched campaign.