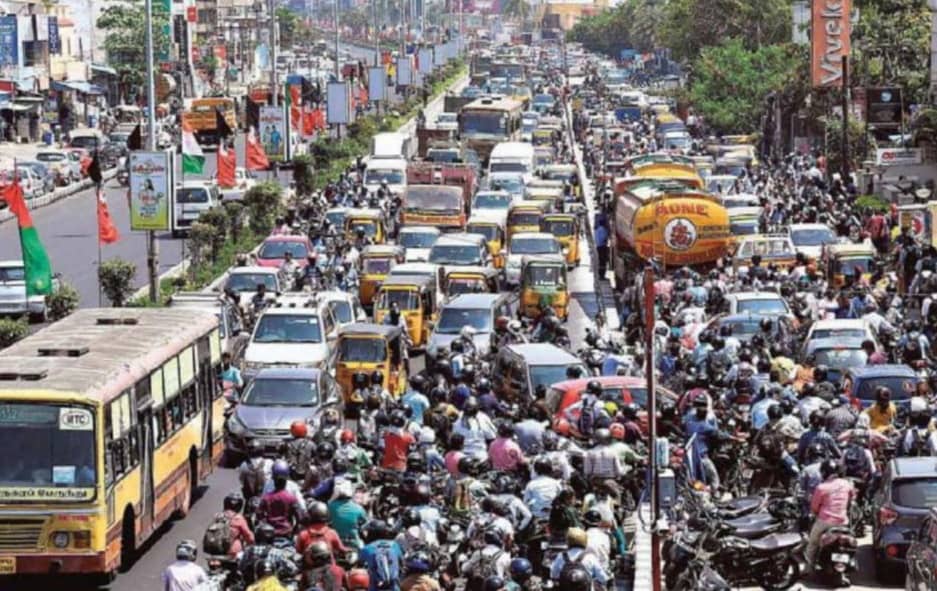 Election campaign time means residents of the city are put to great hardship on the road, as campaign vehicles and party workers overtake the roads. Chennai got a taste of it on Wednesday when traffic went out of gear in several parts of the city since Tuesday evening as the leaders of the political party including Chief Minister Edappadi K.Palaniswami and Amma Makkal Munnetra Kazhagam deputy general secretary T.T.V.Dhinakaran hit the campaign trail.

The motorists and pedestrians had a harrowing experience, especially during peak hours.