'Can Settle Ayodhya Dispute In 24 Hours' 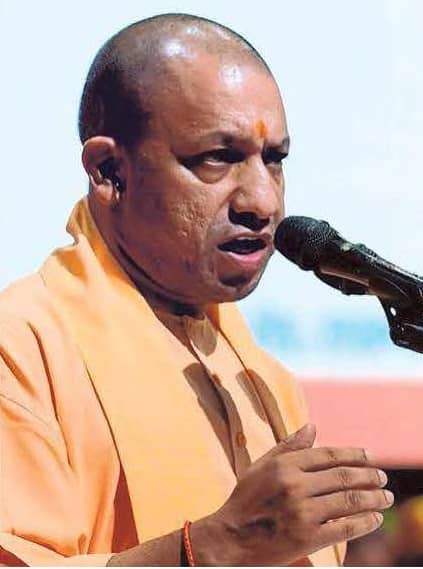 If SC is unable to give an early verdict, it should hand over the case to us, says U.P. CM Yogi Adityanath

Uttar Pradesh Chief Minister Yogi Adityanath has said people's "patience" on the Ram temple issue is "fast running out", and if unable to give an early verdict, the Supreme Court should "hand it over to us" and the dispute will be resolved within 24 hours.

He said the Bharatiya Janata Party (BJP) would win more seats in Uttar Pradesh in the coming Lok Sabha election than it did in 2014. Asked by India TV whether he would resolve the Ayodhya issue through negotiations or by wielding the stick, Mr. Adityanath smiled and said: "First, let the court hand over the issue to us."