CSK Does What CSK Does Best — Win From A Precarious Position 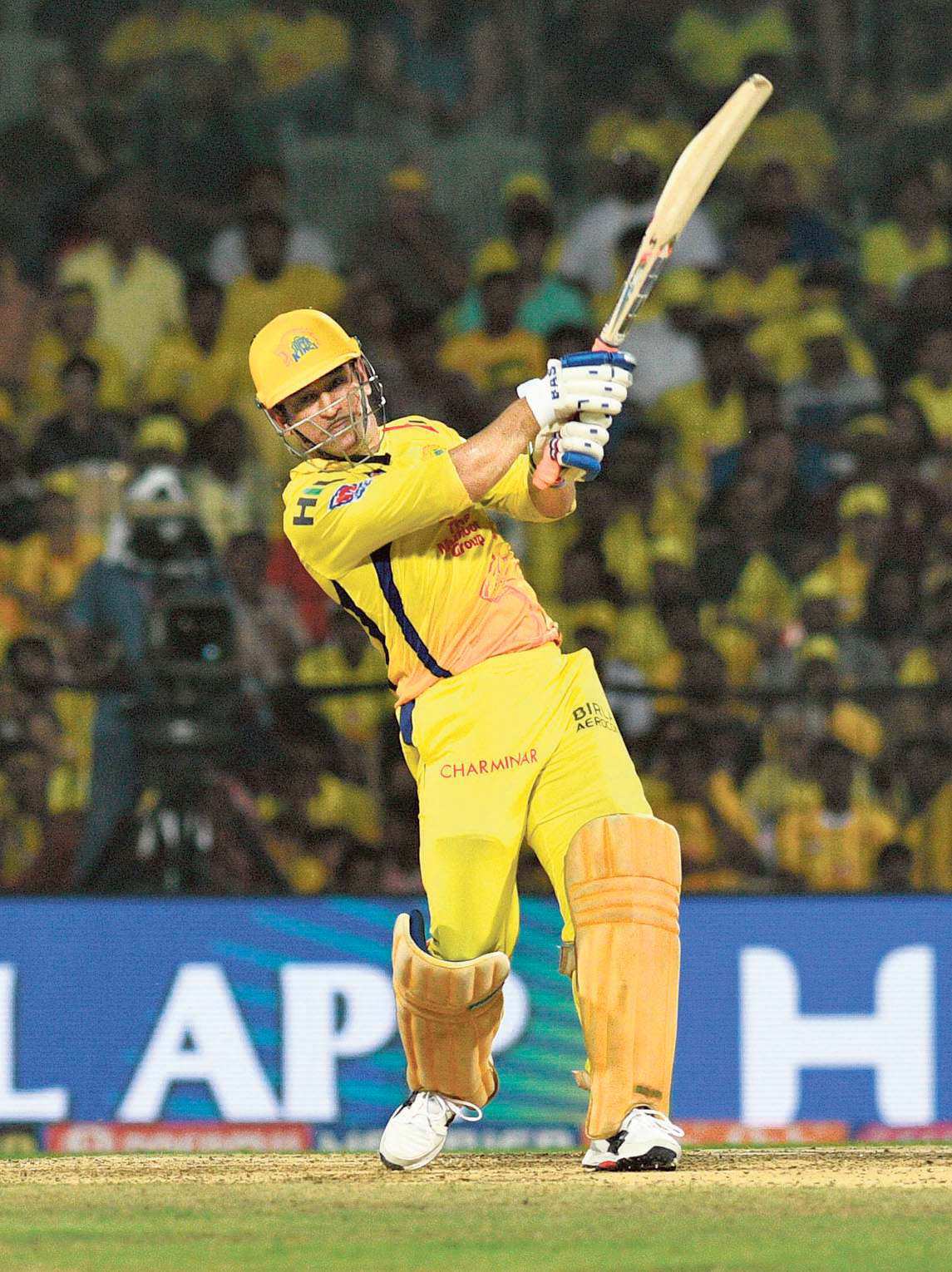 Fans get their money’s worth with a classic captain’s knock from Dhoni; the support cast of Bravo, Raina and Tahir too performs well

It was what fans in Chennai had waited for years now — M.S. Dhoni, in yellow, wielding his big blade at the M.A. Chidambaram Stadium to lay the base for Chennai Super Kings’s victory in the Indian Premier League.

Walking in at 27 for three, Dhoni played one of his classic innings. He ran hard between the wickets at the start before unleashing the big shots towards the end.

His unbeaten 75 off just 46 balls was in danger of being upstaged by Rajasthan Royals’s Ben Stokes but some smart bowling by Dwayne Bravo at the death ensured an eight­ run win for the hosts here on Sunday.

Electing to bowl, Royals’ pacers Dhawal Kulkarni and Jofra Archer steamed in with aggression and tied CSK’s top order down with probing lines.