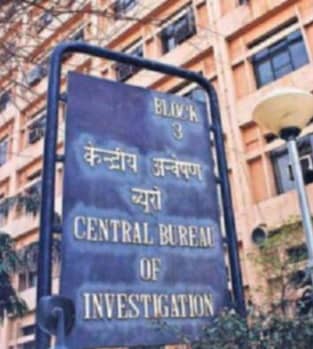 The CBI is conducting an internal inquiry into the suspected role of Superintendent of Police Sudhanshu Dhar Mishra in the alleged delay in probing the ICICI Bank loan fraud case.

Mr. Mishra, the supervisory officer, was transferred from the Bank Security and Fraud Cell (Delhi) to the Economic Offences Wing in Jharkhand's Ranchi just a day after the FIR in the case was filed on January 22.

Mr. Mishra is an Indian Revenue Service official on deputation to the CBI.