Buildings To Be Demolished To Reduce Threat Of Flooding 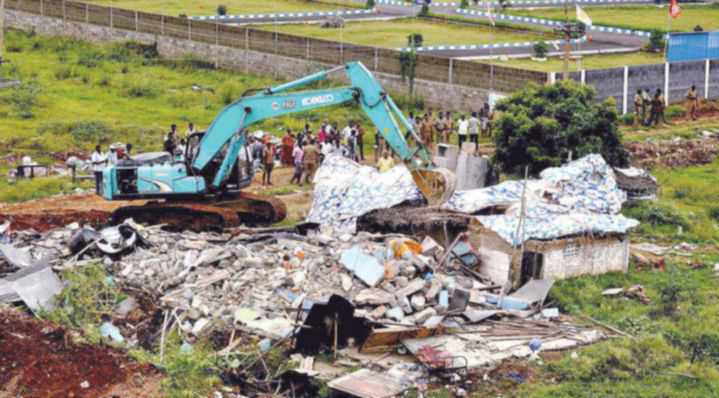 Civic agencies in Chennai and the southern suburbs will start demolishing houses and commercial buildings to mitigate flooding in the city.

More than 5,300 buildings have to be demolished in the city and southern suburbs for flood mitigation in areas that were affected in 2015.