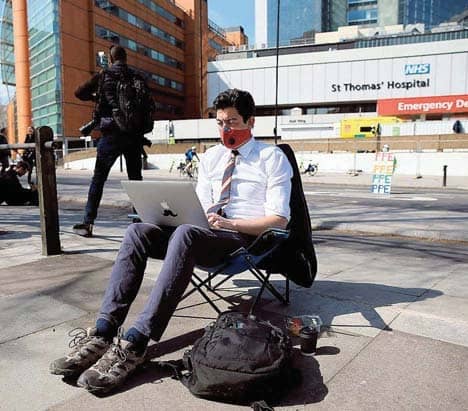 Spokesman says Johnson is stable and conscious; Foreign Secretary takes over ‘many of PM’s duties’

British Prime Minister Boris Johnson was taken into intensive care on Tuesday with COVID-19, while Japan’s leader declared a month-long state of emergency for Tokyo and six other regions to keep the virus from ravaging the world’s oldest population.

Mr. Johnson,55, the first major world leader confirmed to have COVID-19, was in stable condition and conscious at a London hospital, where he was receiving oxygen but was not on a ventilator, said his spokesman James Slack.

Foreign Secretary Dominic Raab has taken over many of Mr. Johnson’s duties temporarily while he is being treated. Britain has no official post of deputy Prime Minister.