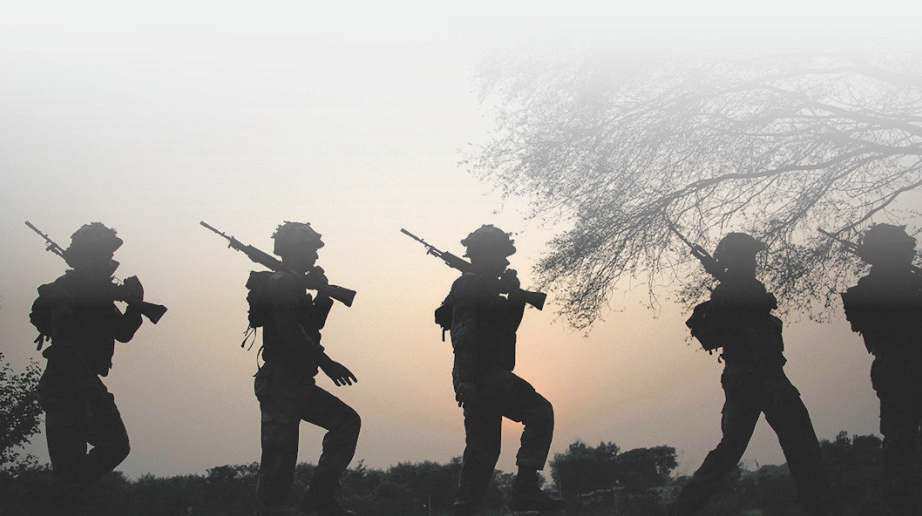 Capable of mobilising within 12-48 hours based on the location

The new concept of Integrated Battle Groups (IBGs) which the Army plans to create as part of overall force transformation is close to implementation, a senior Army source said. IBGs are brigade-sized, agile, self-sufficient combat formations, which can swiftly launch strikes against adversary in case of hostilities.

“The concept of IBGs has already been test-bedded by 9 Corps. They are reorganising, based on the feedback and will complete restructuring by end-August. The Army will approach the Government for sanction after that,” the source said. The number of IBGs has not been decided yet, the source added.