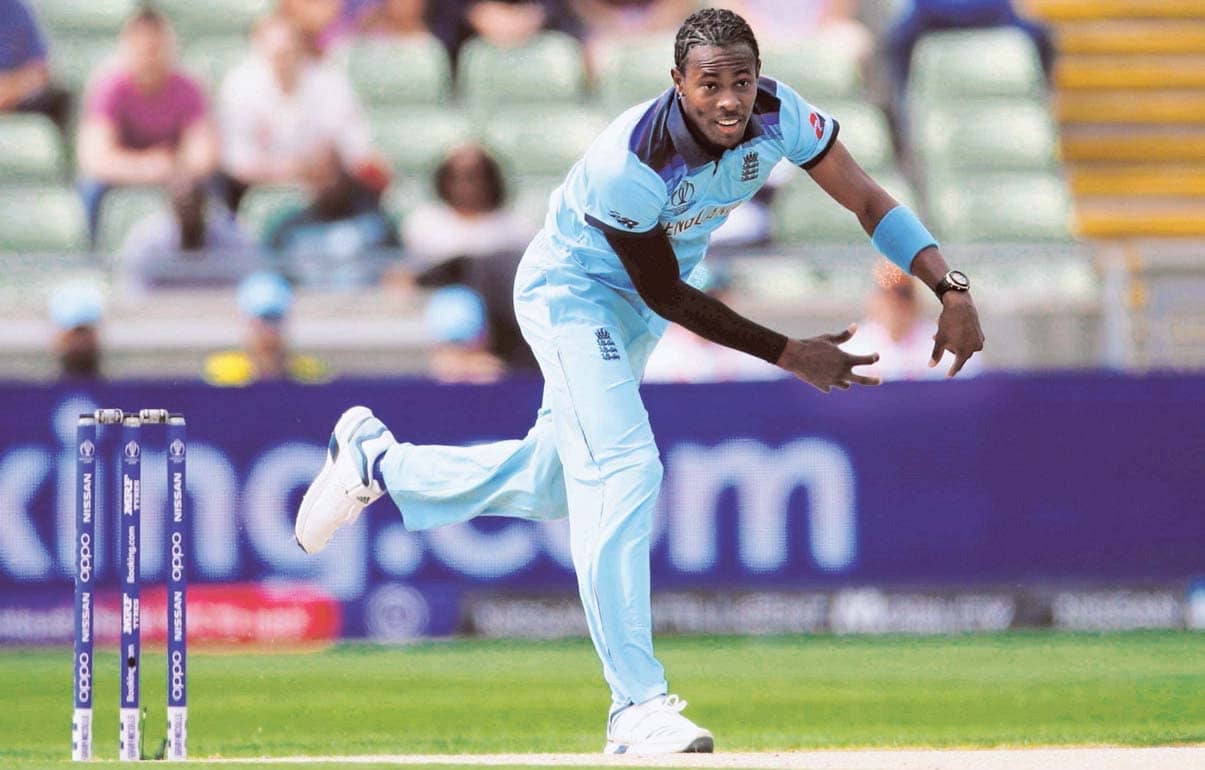 The pair enjoyed starring roles in England's World Cup final win over New Zealand at Lord's on July 14, with allrounder Stokes ensuring England drew level with the Black Caps total in regulation play before Archer bowled the decisive Super Over that sealed victory.

Archer, 24, who qualified to play for England only earlier this year, could now make his Test debut when the first of a five-match series starts at Edgbaston on August 1.

He carried a side strain through the World Cup but reported fit after a brief holiday in his native Barbados, returning to action for Sussex on Friday, where he took two for 21 in a tied Twenty20 Blast match against Surrey.