3 Killed, 15 Injured In Attack On Religious Group In Punjab 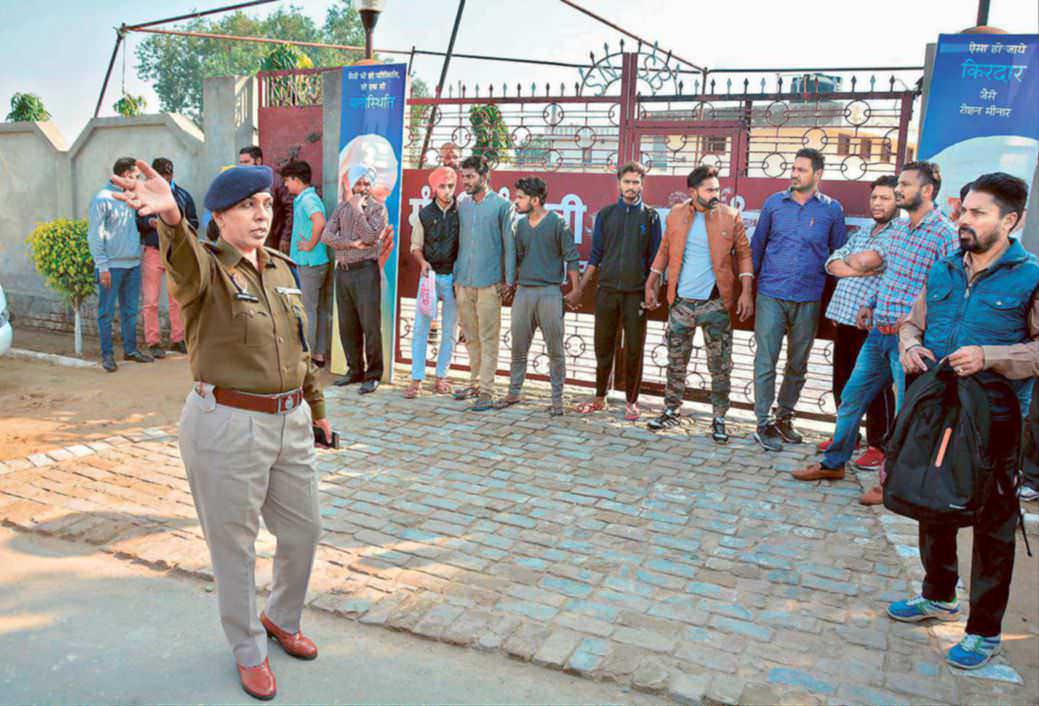 Three persons, including preacher Sukhdev Kumar, were killed and 15 injured in a grenade attack on a religious congregation at Adliwal village near Amritsar on Sunday.

The incident took place in Nirankari Bhavan, said the police. A congregation of the Nirankaris was on, with about 200 devotees, including many women, inside.

Punjab Chief Minister Amarinder Singh said forensic teams had been rushed to the spot and all angles were being investigated.

"The possibility of involvement of ISI-backed Khalistani and Kashmiri terror groups cannot be ruled out. Police teams have been dispatched to raid suspected hideouts of the assailants and multiple teams are investigating," Capt. Amarinder Singh said.