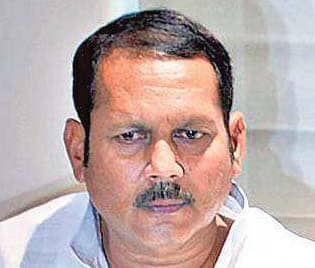 Nationalist Congress Party (NCP) MP from Satara, Udayanraje Bhosale, seems to have failed to decide on whether to join the Bharatiya Janata Party (BJP) or remain with Sharad Pawar’s party.

According to sources, a private meeting of Mr. Bhosale and his supporters in Pune on Monday, where he was supposed to announce his decision, was allegedly scrapped with the MP leaving for Mumbai instead.

The BJP, too, has apparently put conditions on Mr. Bhosale’s entry, demanding that he resign his Parliamentary post before formally joining it – something that has vexed the MP and divided his followers.