‘Received Divine Message To Sacrifice Twins, Go To Jail For It' 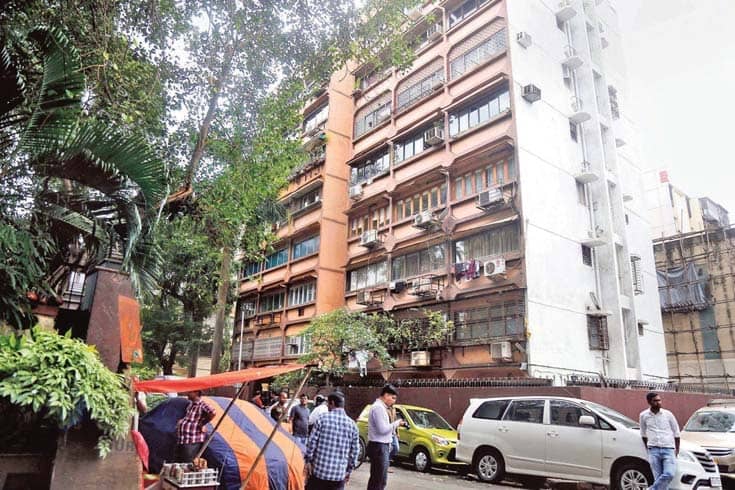 Anil Chughani, the Colaba resident who was arrested for allegedly murdering his friend’s three-year-old daughter on Saturday, has told his interrogators that he received a “divine message” to “sacrifice twins and go to prison for it”, sources said on Monday.

Mr. Chugani (43), a resident of Ashoka Tower in Colaba, was taken into custody on Saturday after he allegedly flung Shanaya Hathiramani (6) out of the bedroom window of his seventh floor apartment. Shanaya was the daughter of his childhood friend Premlal Hathiramani and had a twin sister and an elder brother. He was subsequently arrested and charged with murder under the Indian Penal Code.