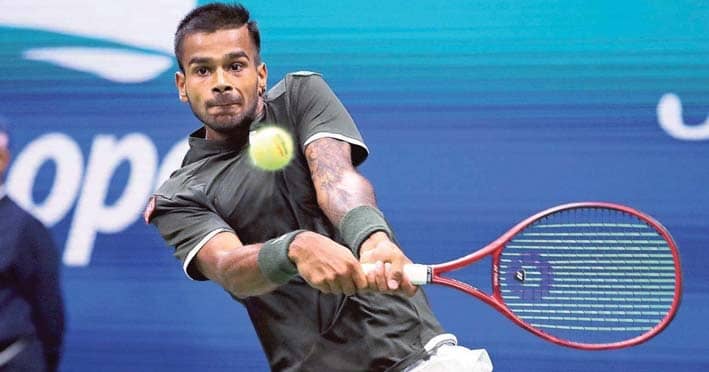 The fighting spirit shone through in Sumit Nagal’s dream Grand Slam debut as he took a set off the iconic Roger Federer before fizzling out at the US Open, here on Monday.

Nagal became only the fourth Indian — after Somdev Devvarman, Yuki Bhambri and Saketh Myneni — to win a set in the main draw of a Grand Slam in the last 20 years.

Nagal, who made the main draw through qualifying, returns from the Open not only richer by $58,000 but also with the experience of what it takes to compete at the biggest stage.

Federer endured a shaky start to the match but for Nagal it was the best he would have felt on a tennis court.