Metro Car Depot Will Have To Be At Aarey: Bhide 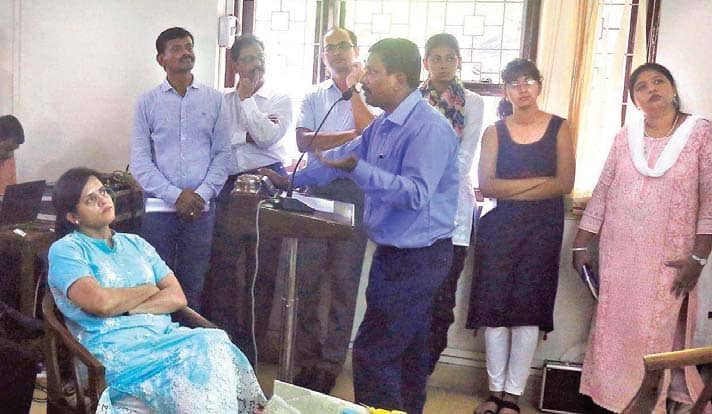 In a heated debate, Mumbai Metro Rail Corporation (MMRC) managing director Ashwini Bhide said the car depot for the Metro Line 3 had to come up in Aarey colony, and a delay in acquiring land would delay the project.

The debate was organised by Usha Mittal Institute of Technology at SNDT Women’s University, with Ms. Bhide and Municipal Commissioner Praveen Pardeshi presenting the government’s point of view on the decision to build the Metro depot at Aarey. Environmental activists Zoru Bhathena and Stalin Dayanand highlighted the impact that the decision would have on the forest.

Ms. Bhide drew attention to the urgency behind acquiring the land, stating that the first set of trains will arrive in 10 months, and building the depot would take at least two years. She said, “Nearly 48% of the work is complete. If we don’t have the depot today we can’t operate Metro 3 and have to stop the work right here.”