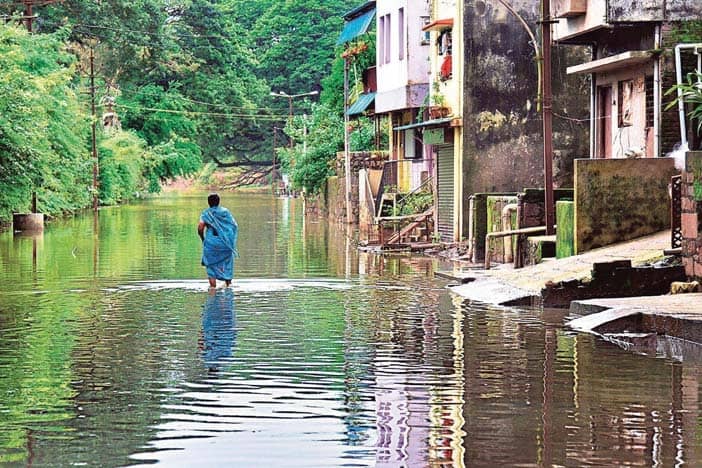 State to take the help of U.S. agency; flood damage crosses 14,000 cr. in a decade in MMR alone

The State government is looking to put in place a 140-crore disaster risk management tool with the help of the United States Trade and Development Agency (USTDA) to reduce the damage caused by floods, as recently witnessed in parts of western Maharashtra.

The USTDA, an independent American think tank, has assessed the losses from floods in the Mumbai Metropolitan Region (MMR) to $2 billion (14,350 crore) within an area of 4,355 sq km in over a decade. Between 2005 and 2015, the USTDA had said in a preliminary report submitted to the government in August, that over 3,000 people have died in floods in the MMR while near 1,50,000 fell sick after flooding.