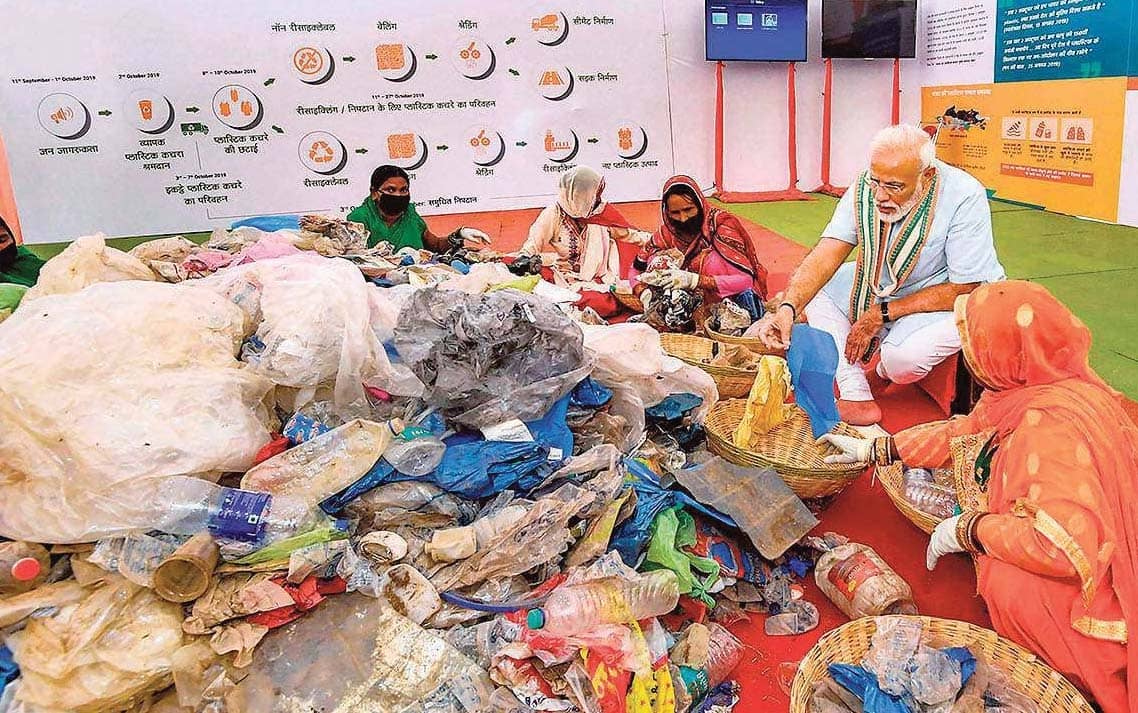 Prime Minister Narendra Modi on Wednesday said that livestock had always been vital for the rural economy in India, and stressed that his seriousness towards protection of cows could be gauged from the vaccination scheme introduced by the government.

Citing a scheme run by the Rwandan government to tackle malnutrition and poverty through the distribution of cows to elaborate on the role of cows in the rural economy, Mr. Modi said the African nation’s scheme donated a cow to each household. The first calf produced by the cow is then given to the government, which then donates it to other villagers who do not have a cow.