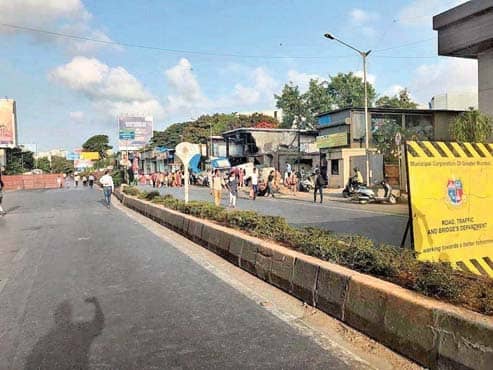 The Brihanmumbai Municipal Corporation (BMC) has finally found contractors for its ambitious plan to construct bridges within record time.

The Hindu had reported that the tenders for two of the 10 bridges to be rebuilt had got a poor response. But in case of seven, the BMC has finalised contractors, including the crucial Juhu Tara Road bridge. Wary of the model code of conduct for the Assembly elections setting in, the BMC tabled the proposal as urgent business in Wednesday’s standing committee.