Sudeep Is All Set For This Fight 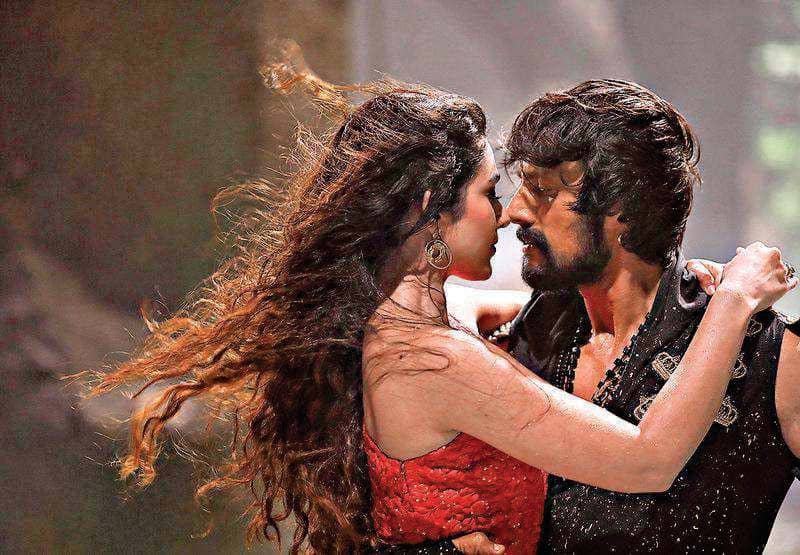 Pailwan, will be released in 3,000 theatres across the globe

Everyone is waiting for the release of Sudeep’s Pailwan. The film produced and directed by cinematographer turned-filmmaker S Krishna, also features Bollywood actor Suniel Shetty. Pailwan is Sudeep’s first release after Villain with Shivarajkumar, which was released in October last year.

Pailwan seems set to create a history of sorts in Kannada cinema as the makers plan to release it in 3,000 screens across the globe. The earlier record was set by KGF Chapter 1, which was released in 2,000 screens.

“The Hindi version of Pailwan alone will be released in 2,000 screens across the globe,” says Krishna, who adds, “talks are on to increase the number of screens.” According to sources, the production cost of Pailwan is said to have already crossed the 50-crore mark.