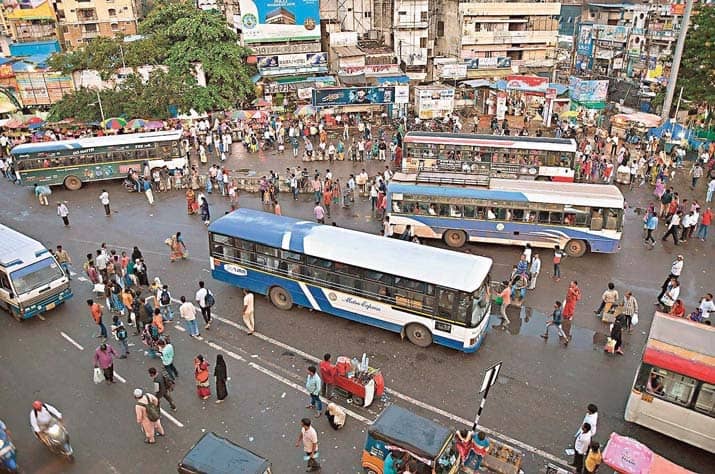 Two summers and two monsoons have passed since the promise of modernised bus shelters by the GHMC, yet commuters remain exposed to the elements at several bus stops in the city, deprived of this basic facility to protect them from rain and the sun.

Initially promised within six months, the much-vaunted 826 modern bus shelters announced in January last year still remain a mirage. Even those constructed since then are in a bad shape — their façades torn and floors dug up. 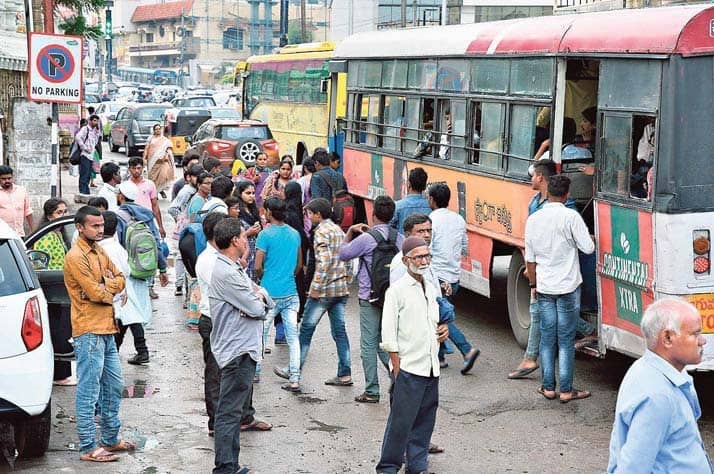 Meanwhile, at many a location, commuters continue to suffer silently both due to lack of shelters and the whimsical attitude of RTC bus drivers, who are a risky gamble when it comes to where they halt the buses.

Lack of coordination between the GHMC and various agencies is starkly visible in the utter failure to implement the bus shelter project in the city. Of the 826 shelters planned, 396 were to be built at the existing locations, while 430 were to be built at new locations, identified through a survey conducted by ASCI on behalf of the GHMC.