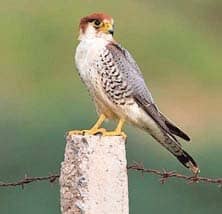 Facebook is often credited with being the big creator of communities, and the reuniter of classmates. But long before the social network was formed, it was Yahoo Groups that brought people with the same hobbies, interests and connections together, enabling them to swap stories and pictures.

On Monday, a piece of internet history will begin to be erased as users of Yahoo Groups will no longer be able to upload content to the site. On its support page Yahoo!, now owned by Verizon, has posted: “Beginning October 21, you won’t be able to upload any more content ot the site, and as of December 14, all previously posted content on the site will be permanently removed. You will have until that date to save anything you have uploaded.”

All files, photos, emails, attachments, message updates on Yahoo Groups will vanish from the internet around mid-December.

The news has created consternation among those who still use the egroups – yes, believe it or not, there are quite a few who do so.