Xi May Push For Rcep, But Modi May Stress On Trade Deficit 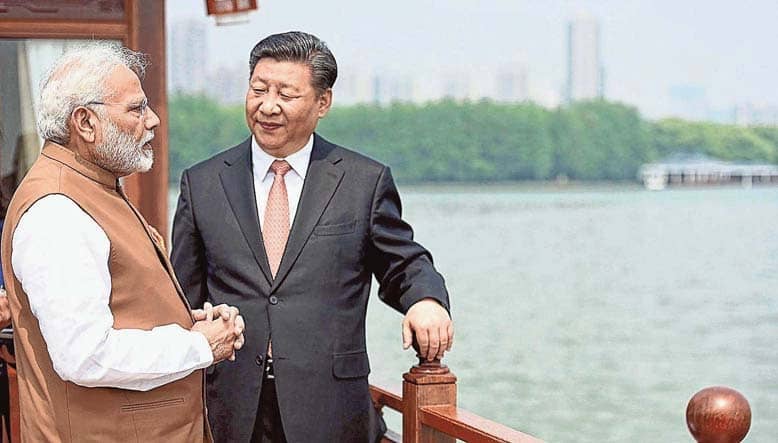 But no new agreements are expected to be signed, a government official has said.

The timing of Xi’s visit to India, scheduled on October 11-12, is important as it is is taking place right after his meeting with Pakistan’s Prime Minister Imran Khan in Beijing and concurrently with the crucial meeting of Trade and Economic Ministers from countries negotiating the ambitious Regional Comprehensive Economic Partnership (RCEP) pact including the ASEAN, India, China and three others in Bangkok.