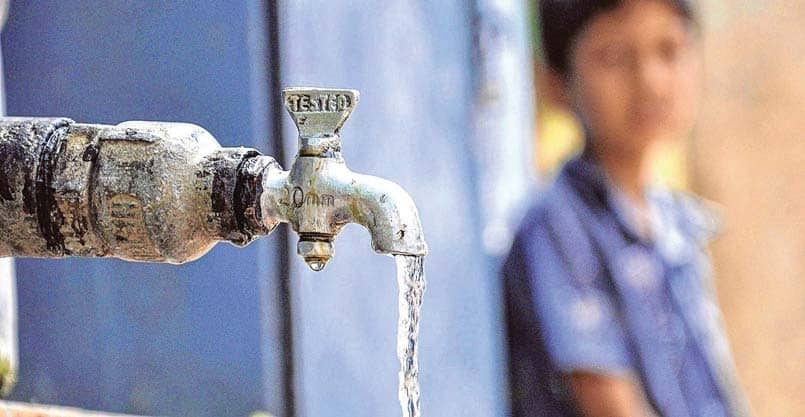 The recent move of the government to come up with a new water policy has surprised many. India will probably be the only country which has produced three versions of its National Water Policy (NWP) in a span of 25 years. The first one was in 1987, the second in 2002 and the third in 2012.

Is there a real need for new water policy, that too when the State governments have, so far, not seriously looked at any of the pointers contained in the earlier NWPs while framing their State water policies and programmes?

However, now that we decided to have a new NWP, the expertise available with the committee concerned must be adequate for a comprehensive look at India’s water sector.

Further, we need to make sure that none of the members of the group are antagonistic to the landmark decisions India had taken during the past 70-plus years to become a water-secure nation. Some believe that India can do away with surface water projects involving large dams, and the country only needs to manage its groundwater to become food- and water-secure.

The committee will do justice to the task in hand if it decides to look at what has really gone wrong with the earlier policies, particularly the lack of willingness on the part of the States to accept the ideas listed in them. The challenge is to identify the areas where ambiguities, inconsistencies and lack of conceptual clarity exist and also tighten the NWP-2012 to make it meaningful.

The NWP-2012 document lists the basic principles that should govern the framing of public policies on water. One is that the planning, development, and management of water resources should be based on an integrated perspective, considering the local, regional, state and national contexts. The other is on equity and social justice.