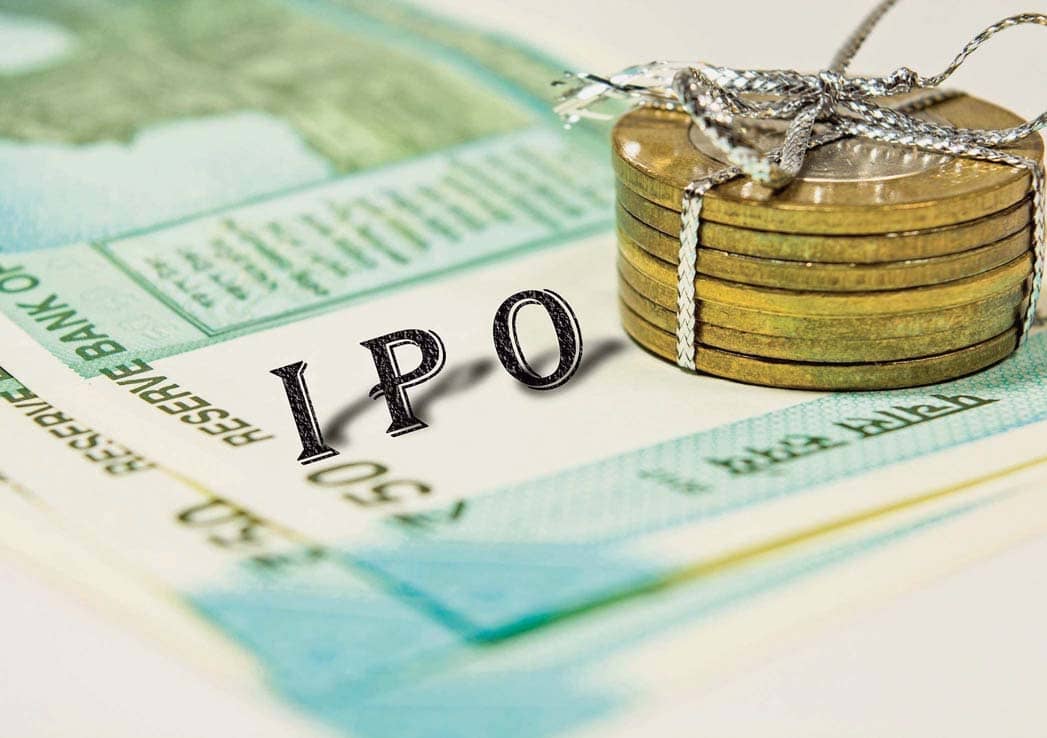 ...it may be too early to bet on a sustainable turnaround

Amid the ongoing challenges in the banking sector, the initial public offering (IPO) of CSB Bank (formerly known as Catholic Syrian Bank) lends little comfort. Kerala-based CSB Bank is one of the oldest private sector banks, with a focus on SME, gold loans and an NRI client base.

The bank moved into the black in the first half of the current fiscal, and its capital position got a boost in FY19 and this fiscal from the ₹1,200-crore investment by FIH Mauritius Investments (FIHM) — a wholly owned subsidiary of Fairfax India Holdings Corporation— at ₹140 per share.

The bank transforming into a new-age lender under the aegis of its new investor (Fairfax), streamlining its high cost structure and re-aligning business strategy can pay offover the long run, but it may still be early days to bet on a sustainable turnaround. Weak operational performance over the past three fiscals (net losses) and high regional concentration remain dampeners.

Also, while the bank’s earnings may get a fillip due to moderation in provisioning (the bank has made accelerated provisioning in the past, according to the management), additional investments in technology, branding, etc, could keep costs high, weighing on earnings.

Besides, as of September 2019, about 57 per cent of SME exposure is BBB and below rated, which needs a watch. The bank also has a notable exposure to the NBFC/ HFC (non-banking financial/ housing finance companies) sector.