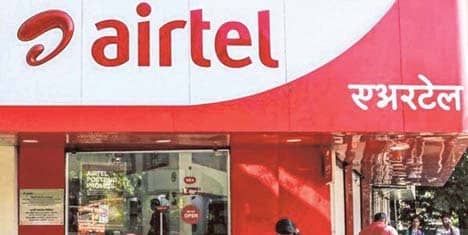 Telco says the ruling will lead to massive job losses

Airtel has told the Supreme Court that there was no wilful default in the payment of licence fee in the form of Adjusted Gross Revenue.

In a review petition filed by the telecom operator, the operator argued that since it had won five rounds of litigation previously, there was no justification for paying interest and penalty on the disputed amount.