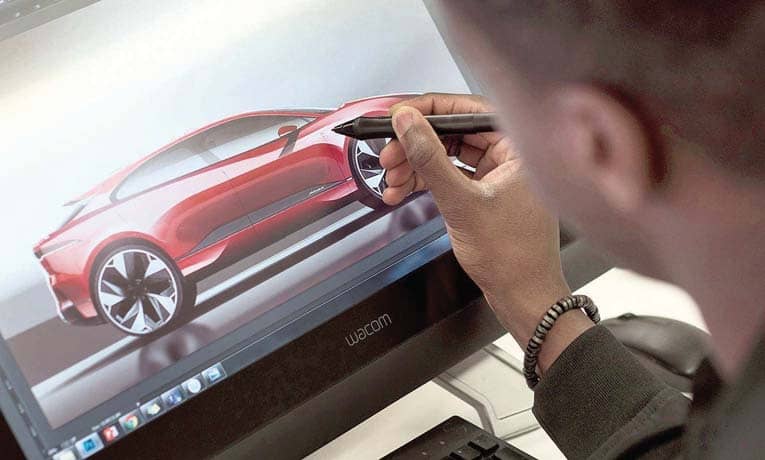 UK luxury car brand gets a new hub for its ‘Destination Zero’ mission, setting out a roadmap for zero emissions, zero accidents and zero congestion

At a time when the global automotive industry is facing considerable headwinds with sales slowing or sliding down in most of the major car markets of the world, it takes a lot of foresight and some daring to pump in fresh funds into creating a new design and engineering centre. That’s what Jaguar Land Rover has done at Gaydon in the UK, where its future cars will be conceived. Jaguar’s next generation XJ and Defender which will be launched next year may not benefit from the swanky new facilities. But, many of the next range of cars will be electrics or hybrids and will be designed, prototyped and developed at the vast new site.

The Gaydon site forms part of Jaguar Land Rover’s Destination Zero mission; JLR claims it to be an ambition to make societies safer and healthier, and the environment cleaner. The company’s focus is on achieving a future of zero emissions, zero accidents and zero congestion – across its facilities, and through its products and services. The site is home to almost 13,000 highly-skilled engineers and designers who are developing the current and next generation Jaguar and Land Rover vehicles.