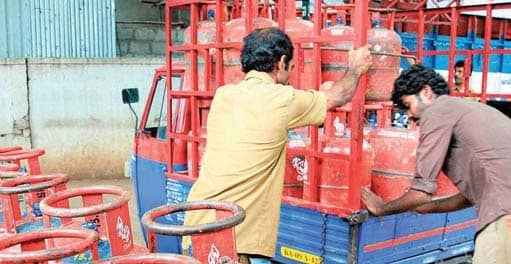 SHISHIR SINHA
The government has managed to save nearly ₹28,700 crore during the first nine months (April-December) of the current fiscal (2019-20) through the Direct Benefit Transfer (DBT) regime.

That’s almost enough to meet the expenses on ‘Medical & Public Health’ for which Union Budget 2020-21 has provided ₹29,774 crore, or meet 46 per cent of the budgeted expenditure on Mahatma Gandhi National Rural Employment Guarantee Programme, which has a provision of ₹61,500 crore in the Union Budget.

According to official data, in the first nine months of the current financial year, Public Distribution System (PDS) or distribution of foodgrains at subsidised rates to the poor and the very poor, resulted in maximum savings under DBT. The amount saved was over ₹19,200 crore.