How To Be Safe... And Secure 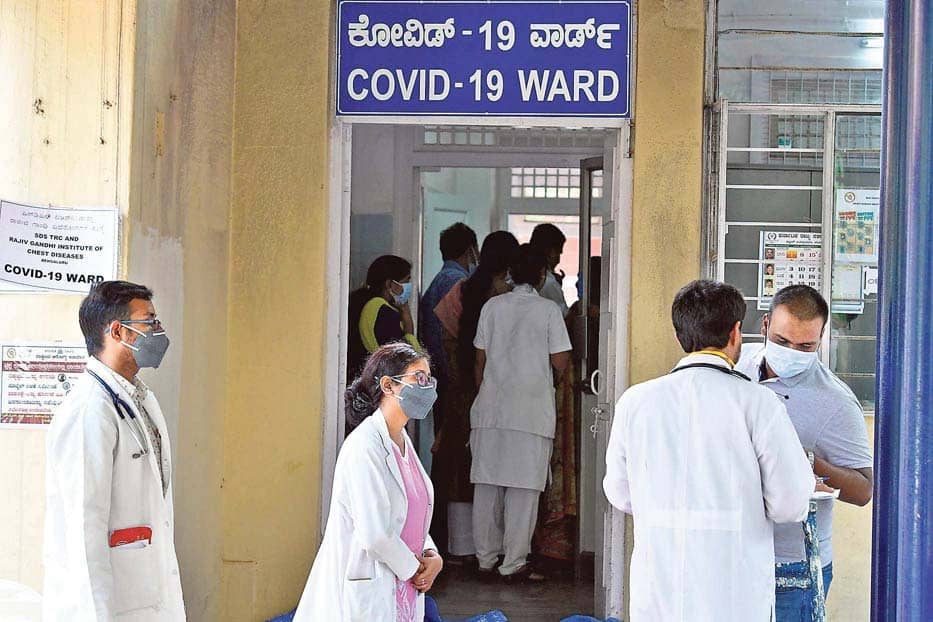 As countries scramble for medical supplies, testing kits and personal protective equipment (PPE) to combat the novel coronavirus, it is becoming obvious that ‘health security’ — which determines a country’s ability to protect its people from severe illnesses — should be part of its national security strategy. For, as in a war, during a pandemic, too, each country looks out for its own.

“A growing number of governments have been ‘sickening’ their trading partners by banning or limiting the export of medical supplies,” warned Simon Evenett, professor of economics at the University of St Gallen, Switzerland, in a recent article for VOXEu, a policy portal. “It is important to appreciate that governments can restrict exports of medical supplies in many ways. Not all of them are as salient as a publicised export ban. For example, a government can decree that all relevant medical equipment supplies produced in a country must be sold to the state, which in turn decides not to make any product available to foreign buyers,” wrote the coordinator of Global Trade Alert, which looks at State interventions that can affect foreign commerce.

Twenty four nations have already imposed export restrictions on medical supplies. India is heavily dependent on imports for critical medical supplies, from digital thermometers to ultrasonic scanners. Indian companies are known for producing cheap medicines, but 70 per cent of the important chemicals (called active pharmaceutical ingredient, or API) in these medicines come from China.