How Global Trade Will Fare Post-Covid 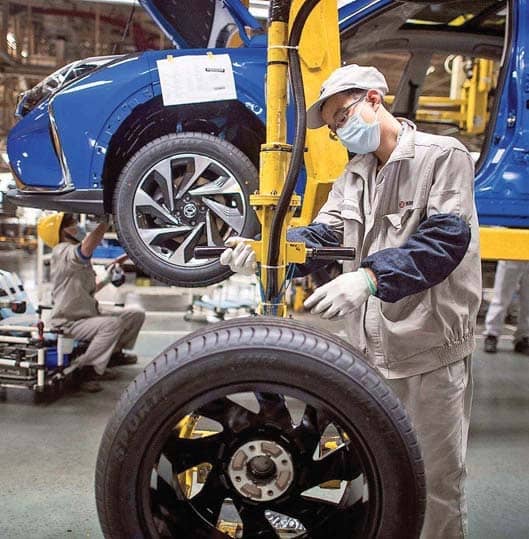 China isn’t likely to lose its pre-eminent position soon. India, for one, will need to make manufacturing globally competitive

Global supply chains supporting manufactured products in developed countries have taken deep roots over the last couple of decades, leveraging the lower cost of labour in China and other Asian countries.

A typical automobile manufactured in the US has, perhaps, the labour of love from ten different countries; nearly all of iPads and iPhones, the quintessential symbols of American technology, are assembled outside the US, with significant value of components sourced from or assembled in China or other Asian countries.

Ironically, while global trade, that leapt from 52 per cent a decade ago to about 60 per cent of global GDP in 2019 was widening its reach, at the same time, globalisation, as an ideological answer to the development aspirations of nations and people, has been losing its appeal, both at class and mass levels.

Income disparity has been widening in developed countries and the anticipated growth momentum has failed to materialise in developing countries. Immigrants and foreign tongues from call centres located in distant lands have become objects of provocation, which the political leaders have been quick to exploit for short-term gains.

The World Trade Organisation, which was seen as a guarantor of fairplay and a perfect architecture to promote rule-based trading amongst nations, has slipped to ennui, mimicking it’s older siblings of Bretton Woods, all being burdened by bureaucracy and power play. Regional coalitions, such as the RCEP, threaten to erode the relevance of the more complex and stodgy WTO.

The trade war between the two heavyweights of global trade, the US and China, has made coercive action a preferred tactic and reasoned debate an irrelevant exercise in trade negotiations. The terms of engagement on global trade were already getting frayed, and then COVID broke out.

Impact of the pandemic