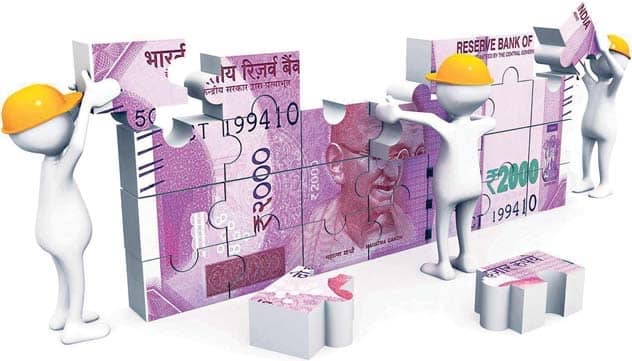 Reforms have failed to boost public investment or provide relief to financial institutions. A comprehensive review is needed

The outcome of reforms in India, in a broader sense, is remarkable. The breadth and depth of finance have vastly increased — be it in banking, financial markets, insurance, or fund management. Investment opportunities have grown with newer asset classes, an expanded market infrastructure and innovative distribution.

If that is the impression of the whole, what is happening in the individual parts may not seem impressive. The critical concerns are often camouflaged under the glare and glamour of markets. Distortions that are creeping into the fabric of finance could pose a hazard of pushing it away from the very purpose for which it was reformed.

Let us begin with the bias in banking. In 1990, rural areas accounted for 15 per cent of deposits and 24 per cent of credit, both of which fell to 10 per cent in 2018. Metro areas sucked in a large part of business — with deposits jumping from 39 per cent to 51 per cent and bank credit from 37 per cent to 59 per cent. Semi-urban/urban areas saw some minor changes.

The decline in rural banking may slow the pace of development and the achieving of the UN’s Sustainable Development Goals, despite interventions like the Jan Dhan Yojana. It would not do much good for public sector banks to overlook rural and semi-urban areas, which are traditional venues for raising low-cost deposits. The scene on the side of markets, too, is discomforting. For a benchmark index that accounts for about 70 per cent of domestic market cap, only half of the companies listed in stock markets are traded on any day; liquidity concentration in a few stocks only, in the absence of independent research to promote newer companies that hold potential, is considered routine. There are structural issues that are gaining gravity and need scrutiny.