Ground One Old Plane With PW Engine For Every New A320neo Inducted: DGCA To IndiGo 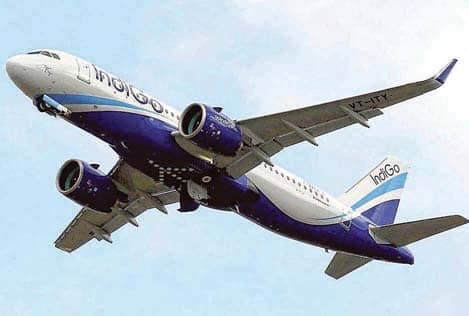 The Directorate General of Civil Aviation (DGCA) on Monday instructed IndiGo to ensure that it grounds an old A320neo aircraft with an unmodified Pratt and Whitney (PW) engine for every new A320neo plane inducted into its fleet.

The DGCA order comes after a series of incidents reported with IndiGo’s A320neos with PW engines. It was not immediately known how many of its aircraft will be affected by the order.