Gold Stays In A Consolidation Channel 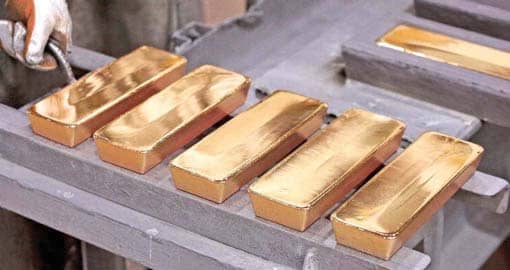 As bullion continued to be sluggish, crude oil prices played a greater role in influencing the MCX COMDEX, the composite commodity index of the Multi Commodity Exchange.

During the past week, the index declined along with crude price, and bounced from the key level of 3,900.

The December futures contract of crude oil declined during the first half of the week and rebounded during the latter part, closing the week marginally higher.

The decline was arrested by a support at ₹4,000, where the 50day moving average coincides. The daily relative strength index (RSI) shows an uptick, but the moving average convergence divergence indicator is showing signs of weakness.

As we can observe, the price action hints that the commodity can gain in the coming days. On the upside, the contract faces resistance at ₹4,200. The 61.8 per cent Fibonacci retracement level lies at that price. If price breaks out of ₹4,200, the contract will most likely appreciate to ₹4,314.

However, if the resistance exerts downward pressure, the contract might weaken to ₹4,100, below which the support is at ₹4,000.