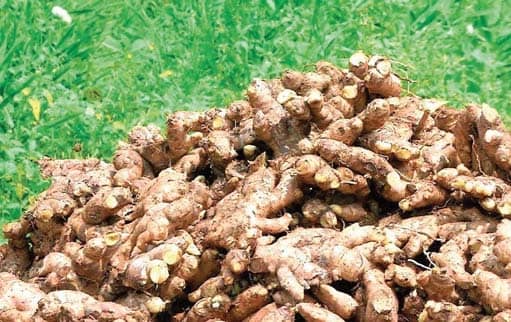 Lower production and higher prices may come in the way of India grabbing a significant chunk of the global ginger market, especially when the coronavirus (Covid-19) outbreak in China is likely to impact exports.

According to Anand Kishor Kuruwa, President of the India Pepper and Spice Trade Association (IPSTA), the country’s production of fresh ginger is expected to be down by nearly 30 per cent this year as compared to last year.