For A Private Market In Deposit Insurance 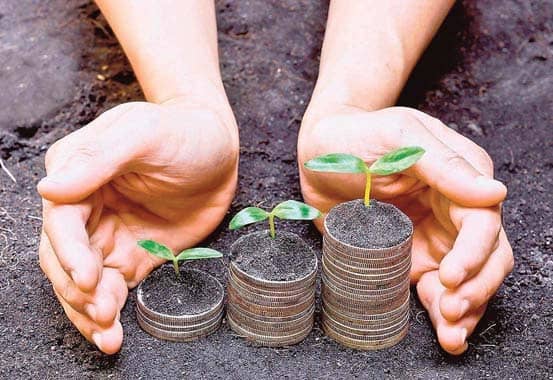 It is nearly four weeks since the RBI froze the banking operations of Punjab and Maharashtra Cooperative Bank (PMC) Bank including restrictions on the quantum of withdrawal by depositors of monies deposited in that bank. The RBI has claimed that with the hike in the quantum of withdrawal to ₹40,000 announced on October 14, around 77 per cent of the depositors would be able to withdraw their entire savings in the bank. But there still remains a question mark over the fate of the monies held by the balance 23 per cent of the customers of the bank. They are left to agitate in front of the RBI premises on Mint Street in Mumbai or pour their tale of woe before 24/7 television news channels. Yet it need not have been reduced to all this.

Think of an alternative scenario. The RBI issues a direction under Section 35A of the Banking Regulation Act against a particular bank which puts a question mark over the safety of a customer’s deposit in that bank. Far from rushing the next day morning to the bank branch, the customer leisurely walks up to the nearest branch of an ICICI Lombard or a HDFC ERGO from whom he/she has taken out a policy deposit insurance against the defaulting bank and lodge a claim for the sum assured on the ground that a direction by the RBI under Section 35A constitutes a claim event.

The case for a private market in deposit insurance stems primarily from the fact that the present system of settling deposit insurance claims under the Deposit Insurance and Credit Guarantee Corporation Act is slow and cumbersome as this newspaper had argued in a recent article on the subject (BusinessLine, October 19). The structural reason as to why the settlement process is so time consuming is that the RBI does not segregate the process of settlement of deposit insurance claims from the process of preserving the value of the troubled bank’s assets. That the insurance liability falls on its wholly-owned subsidiary, the Deposit Insurance and Credit Corporation (DICGC), doesn’t help matters either.

Ideally, the banking regulator (RBI) should not also be in the business of deposit insurance protection.