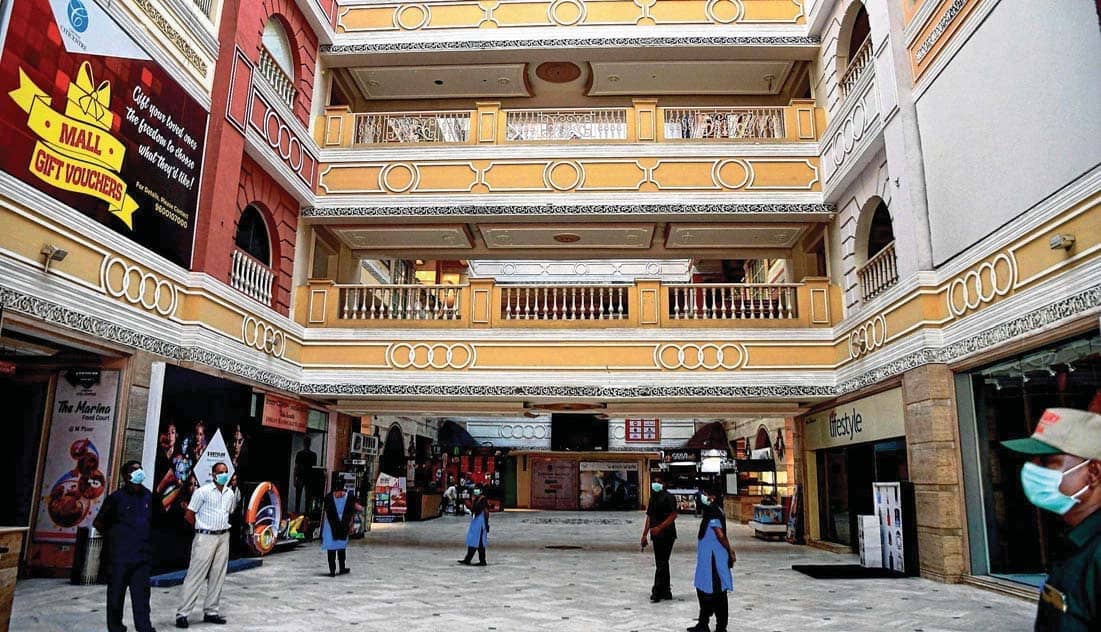 Time is a reality lived individually and collectively. As shared experiences embedded in collective memory, time is also continually mined for a sense of self, community and identity. The past is never quite past, and the unending present is where community lives are forged and reproduced through infinite numbers of day-to-day acts.

Industrial modernity unfolds in what has been called “homogeneous empty time”, an experience measured out in the uniform tempo of clocks and calendars. Since modernity began its worldwide spread, the emptiness of time has been filled in by the rhythms of commodity production and relations of exchange that girdle the globe.

Globalisation, in its most intensive phase beginning in the 1980s, yoked the entire world to that pulse. Until the cycle of time was captured by a lethal virus multiplying exponentially, which, within weeks, exceeded the destructive potential of the deadliest arsenals humanity has built, to emerge as its greatest existential threat.