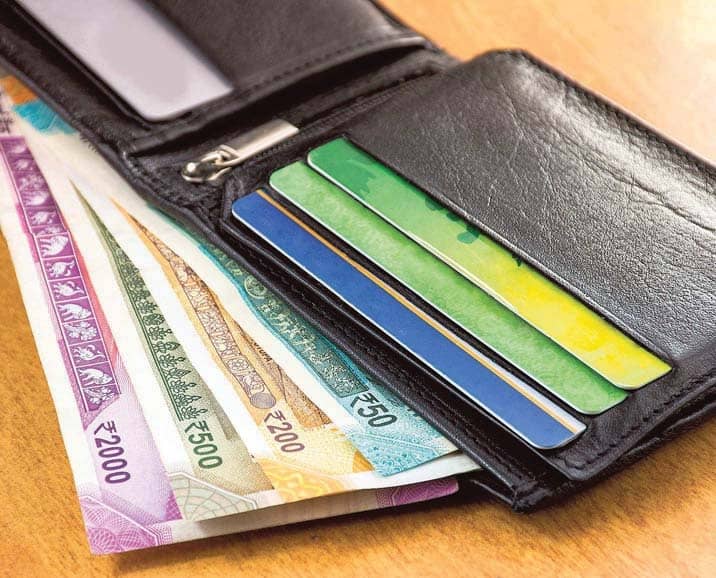 Although there were structural issues before November 2016, demonetisation and its aftermath further added to the problems of Indian banking in the medium term

One of the more unusual features of the Indian economy relates to the banking sector, with bad loans of commercial banks becoming a serious problem even at relatively low aggregate credit to GDP ratios by international standards. Even at the peak in 2013-14, aggregate bank credit amounted to less than 54 per cent of the GDP, and it has declined relative to the GDP quite significantly thereafter (Chart 1).

The big collapse occurred in the aftermath of the demonetisation in November 2016. But bank credit was already decelerating before then, because of the structural problem of accumulated Non Performing Assets (NPAs) resulting from maturity mismatches and other concerns. This burdened banks and weighed down on their lending.

Demonetisation obviously disrupted banking — and therefore credit — for several months, and forced many borrowers, especially Small and Medium Enterprises, to seek recourse from NonBank Financial Companies (NBFCs). But even when the demonetisation could have been said to have run its course, despite some recovery, the bank credit to GDP ratios remained well below the average of the first half of this decade.