Can S-Presso Bring Back The ‘Cuppa Joy' To Maruti? 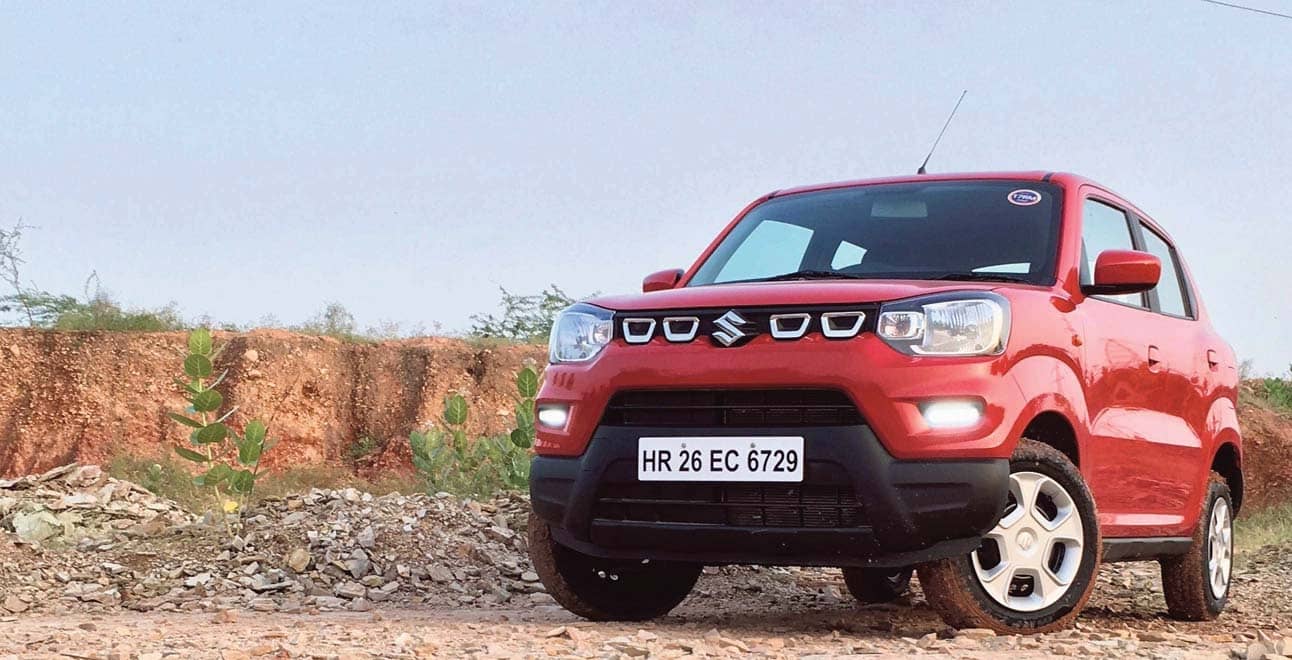 It is being positioned bang at the centre of the entry-level small car segment at a time when volumes are down significantly. Will it turn the blockbuster the company wants?

The Renault Kwid firmly established the preference even amongst entry car buyers for an SUV-like body-style. The trend set by gas-guzzling American SUVs was for heft and road presence, which then spread quickly to other markets where drivers (especially women) tended to also feel safe being inside them. Of course, the SUV wave swept into our market too and a decade of development later, our appetite for this body style hasn’t been sated. In fact, even more now than ever before, buyers across segments seem to want an SUV or an SUV-like vehicle.

But make no mistake, nobody in the entry car segment was delusional and bought the Renault Kwid for its assumed heavy, domineering road presence. They bought it for its high-set seating position, good view of the road, and its high ground clearance, which then makes it practical for handling our flooded and pothole-riddled roads. They also bought the Kwid knowing full well that it is still an entry small car with all the compromises which come with that positioning. That is reason enough for more to join the race with their own version of an SUV-like entry small car. Last week, Maruti officially joined the fray with its own. So, can the S-Presso bring in the volumes; will it be able to woo buyers away from the refreshed new Kwid and the Datsun GO with its new CVT gearbox? 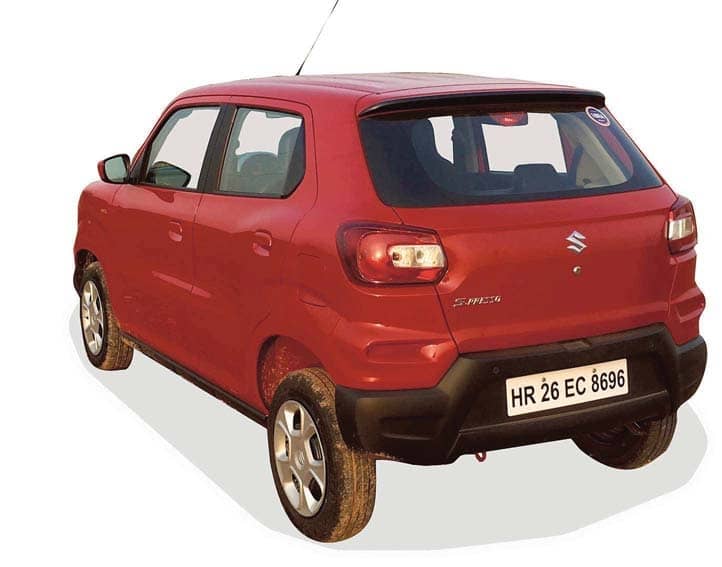 First off, don’t be misled by the pictures, the S-Presso is smaller in the flesh than it seems in the photos. A narrow track and a disproportionately tall build is part of the SUV body-style image that its design is meant to conjure in our heads. It is just a centimetre or two wider and longer than the Alto. But full marks to Maruti’s designers and engineers for trying real hard to give it all the visual attributes of an SUV. The upright A-pillar, the sculpted squared-offwheel arches, The Suzuki Jimny style toothy bonnet grille and the raised position for the LED DRLs make the S-Presso’s front look interesting and SUV-like. The thick, dark grey cladding for the front fender, high shoulder line and the lifted door sill with 180mm ground clearance abets the illusion that this is a miniSUV.