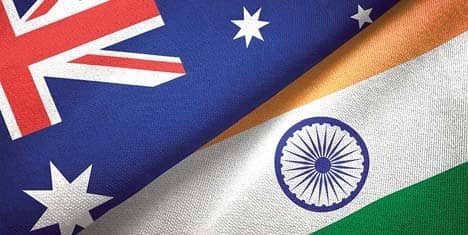 Australia is willing to consider a bilateral free trade agreement with India on the lines of the proposed Regional Comprehensive Economic Partnership (RCEP) agreement, that New Delhi chose to exit in November last year, the country’s Trade and Tourism Minister Simon Birmingham has said.

“Both India and Australia are willing to see if the work we have done bilaterally in relation to RCEP could be captured between the two countries. We have asked our officials to look at that,” Birmingham said at a select media briefing on Monday.

The Australian Minister met his Indian counterpart Piyush Goyal on Monday and discussed the future growth path in bilateral trade and investments, which included a possible free trade agreement.